How did the 2017 Federal Budget impact parking in Australia? - 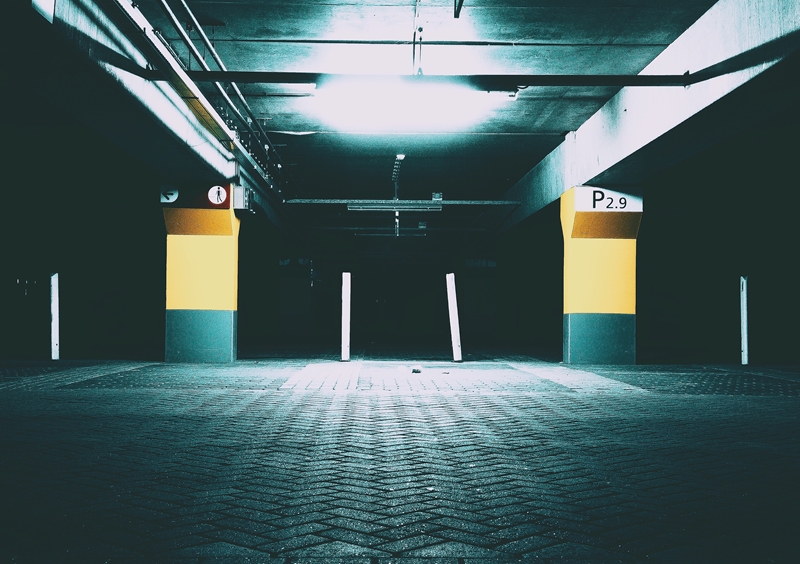 How did the 2017 Federal Budget impact parking in Australia?

Every year, the Federal Budget changes the way our country operates. Tweaks to company tax, removals of legislation and announcements of new infrastructure all add up (ideally) to a better, higher-performing Australia.

In the 2017 budget from the Federal Government, there was some extremely important news for the parking industry – to the tune of $70 billion. It’s a series of announcements that industry body Parking Australia have welcomed, albeit with some large concerns about whether the government is taking into account the future of parking.

$70bn of infrastructure investment for Australia

Between 2017-18 and 2026-27, the Federal Government is introducing $70 billion of infrastructure funding across Australia. This is split across five main programmes:

In particular, Investment Road and Rail is going to impact Australia’s parking infrastructure. More roads creates more traffic, while train infrastructure requires the establishment of new parking hubs around stations as they are built. However, there have not been financial provisions for this.

This has not passed Parking Australia by. In her response to the Budget, Chief Executive Lorraine Duffy stated expressed concern about allocating funding to parking solutions that can accommodate higher levels and concentrations of road traffic.

“In building new train lines, roads and other transport infrastructure, the government needs to ensure it provides sustainable and modern parking solutions to both enable commuters access and future proof its automotive infrastructure to accommodate new and evolving transport requirements over the coming years.”

Aligning future infrastructure with the future of cars

The other point raised by Parking Australia was matching infrastructure to the cars of the future – namely, electric and driverless models. Roy Morgan noted earlier this year that Tesla (a primary manufacturer of zero-emissions vehicles) now has a greater market cap than both General Motors and Ford, with many Australians gravitating towards these models.

In fact, the Australian Energy Market Operator anticipates that by 2020, electric vehicles could comprise as much as 15 per cent of all sales. Duffy believes that to match this growth, the Federal Government needs to allocate funding to charging stations and electric car-specific infrastructure.

“Currently, our infrastructure and regulation doesn’t promote and encourage the adoption of electric charging parking bays,” she noted.

“If the proper policies and funding are put in place for electric vehicles, the parking industry would be encouraged to build infrastructure to support our future transport network. If the Government was to take the lead on this initiative, it would have the potential to create one of the largest charging networks in the world.”

The same applies to driverless cars, which will change the way we interact with parking. Rather than using smart phones or card to pay for parking, cars of the future may be able to integrate with parking systems seamlessly, providing a straightforward experience for passengers without the stress of complex navigating systems.

Channelling funding into infrastructure is an excellent step, but the government must acknowledge that cars and parking are going to change as technology involves. In fact, developments like PEMS form part of a smart city vision that many viewed as part of the future, rather than the present.

Charging stations, new transport hubs and research into the way vehicles of the future interact with existing infrastructure must be a focal point – then we can develop integrated solutions to match. link? 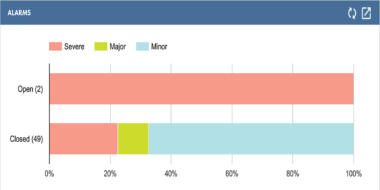 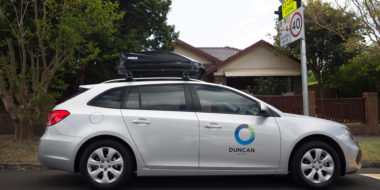