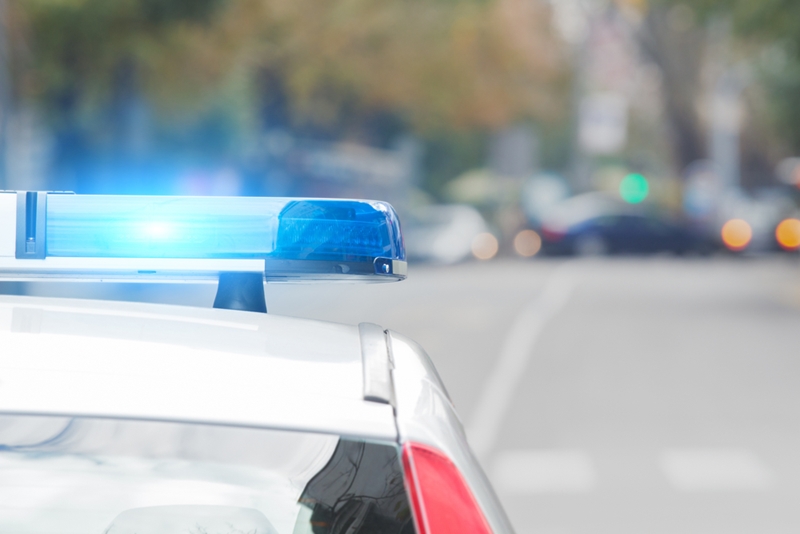 When people think smart cities, they generally think cutting-edge technology: new sensors, new software, new parking management. But while the Duncan Solutions team is constantly innovating to find better ways of managing parking, some of our technology has actually been in use for nearly 25 years.

Case in point: the Australian Federal Police (AFP). Since 1994, the AFP has worked with Duncan Solutions to deliver ticketing and infringement notices from digital devices – one of the first bodies in Australasia to do so. For more information on this relationship and recent work with the organisation, we spoke with Duncan Solutions’ Head of Sales Marketing, Grant Dobson, and the Product Manager, Marten Cullity. 24 years of efficiency for infringement notices

In 1994, Duncan Solutions introduced the Autocite infringement system to the AFP – a precursor to the AutoISSUE system we use today. Grant explains:

“While we’ve upgraded the AFP’s systems four or five times over the years, the purpose of the software and hardware has remained the same. It’s about enabling officer to efficiently issue tickets for infringements.”

“When we started, the AFP were just using it for traffic infringements (TIN) – speeding fines, general motorist citations. They could use devices to issue tickets on the spot, something that was revolutionary at the time. Over time, we’ve expanded their capabilities, to the point where parking infringements (PIN) and even criminal infringements (CIN) are integrated.”

By equipping the AFP with cutting-edge technology and upgrading it consistently over time, Duncan Solutions have built revolutionary efficiencies into the way our largest police force functions. But with our latest upgrade, we took things even further.

AutoISSUE can handle much more than parking management issues. How AutoISSUE works for the AFP in 2018

As Product Manager, Marten Cullity has overseen the most recent upgrade to the AFP’s systems, which went live shortly before Australia Day. Now, the organisation’s capabilities include:

“This upgrade means that for the very first time, paper tickets will be removed from the system,” Marten notes.

“All the necessary information is captured and transferred through a PEMS environment with full reporting and analysis, including sending full tickets to people electronically. It saves work, it saves time and it saves money.

Police don’t have to go back to the station for a CIN, PIN or TIN, while offenders have a streamlined way of paying fines or dealing with proceedings. It’s a much simpler, more efficient way of doing things. The system’s ability to integrate with PEMS and Federal systems like what the RTA has means IT and operational teams don’t have to spend much time on maintenance either. Applications can receive patches and configuration updates seamlessly, and the Duncan Solutions team are on hand to quickly address any issues that might crop up.”

These upgrades are the latest in a long line of work we have done with the AFP, cementing a quarter-century relationship even further. For the future, Marten believes new upgrades could include optical character recognition for drivers’ licenses – similar to how Apple Pay works for reading credit cards.

It goes to show the flexibility and sophistication of PEMS. With a central theme of efficiency and a back-end management system that can bring back offices and frontline staff together, Duncan Solutions can create a better way of working for everyone.

Previous Post Past, present and future: What will PEMS do next? Next Post How parking technology enhances smart cities’ sustainability 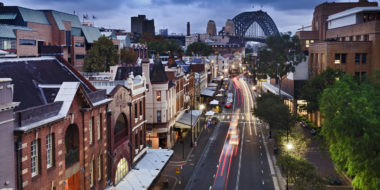 Improved parking in The Rocks